Here are some do's and don'ts of the garbage disposal.

Garbage disposals work hard to make our lives easier. If you're lucky enough to have one, you know the satisfaction that comes with disposing of food scraps with the flip of a switch. But sadly we often treat our garbage disposal like a garbage can...which can lead to major plumbing problems down the road. Save yourself aggravation and money by sticking to these guidelines on what not to put in a garbage disposal. 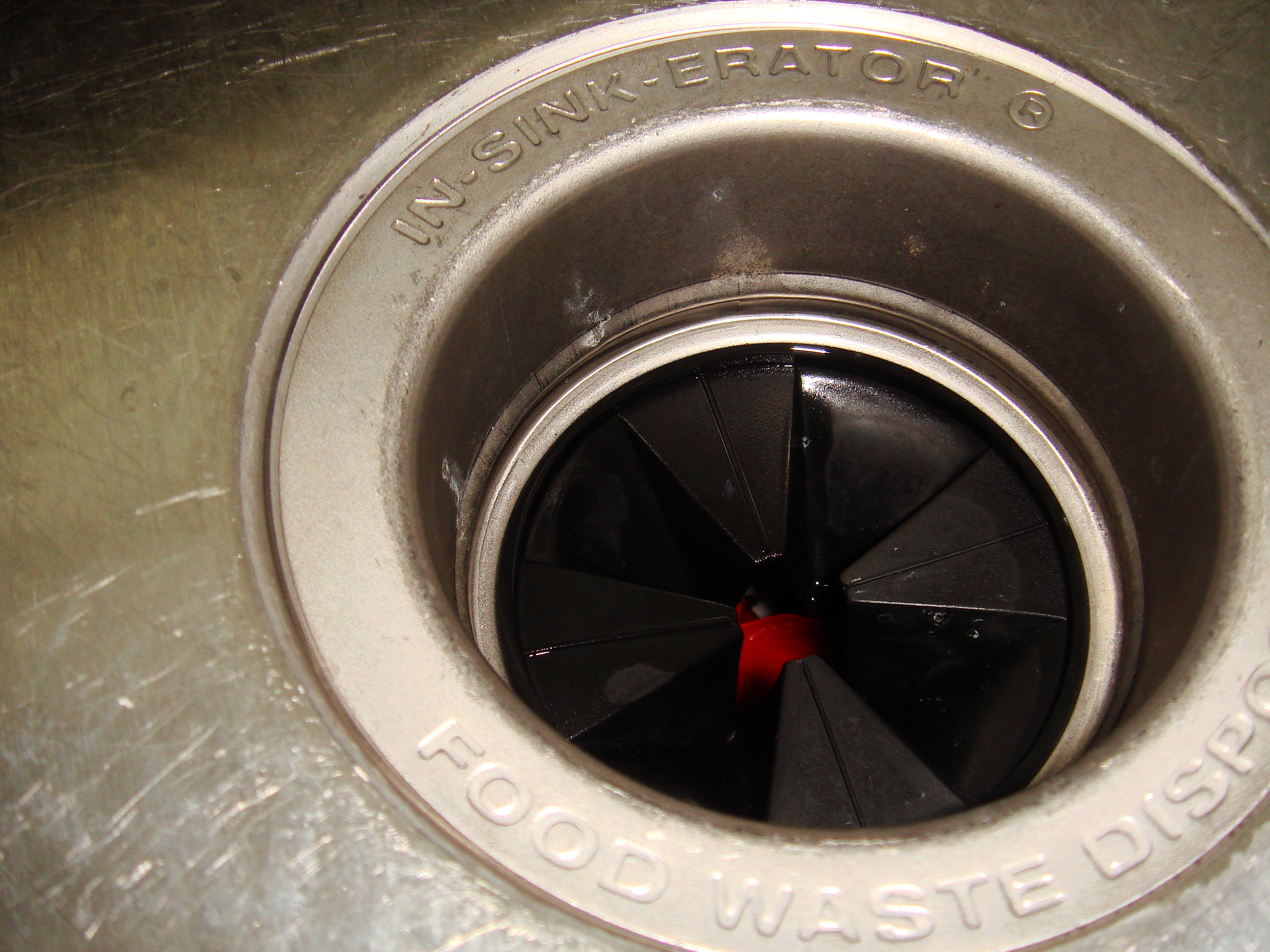 Don't let coffee grounds fool you. Although they may appear to be finely milled, they're very densely packed and almost paste-like when you take them out of a filter. Put that down your garbage disposal and you'll end up with a pile up of gunky sediment in your drain, increasing the likelihood of a clog.

What do these three things have in common? They all absorb water and expand, which can easily lead to a clogged drain. Don't stress about a little bit of leftover spaghetti down the disposal, but don't make a habit of dumping pasta into the disposal either. If you do run pasta, rice, or bread down the disposal, run it for at least 30 seconds, and make sure to run cold water down the drain to flush the grains down without expanding them. The same goes for oats, and any other grain that will absorb water.

Although it can be hard to accept, the garbage disposal is not indestructible. It's simply not built to grind up exceptionally hard items. Bones are one of the hardest naturally-occurring substances out there, and they can significantly shorten the lifespan of your disposal. Don't panic if you accidentally drop a small fish or chicken bone down the drain—a garbage disposal can handle that. But anything larger than that will simply spin around your disposal, and damage its grinding mechanisms.

Similar to bones, nuts and shells (including seafood shells) can be very damaging to your garbage disposal. And softer nuts, such as peanuts, are still not a good idea for the disposal. You garbage disposal is not unlike a nut grinder, and know what you get when you grind and mash peanuts? Peanut butter. Well maybe not exactly the peanut butter you get in a jar, but a somewhat thick, peanut paste that can easily clog up your drain.

If you can't cut it with a knife, it's safe to say putting it down the disposal is not a good idea. Pits and seeds are often round and small, making them even harder to grind up. Not to mention the terrible racket they make bouncing around your disposal. Save your disposal the trouble and throw them in the trash.

While chopped onions can easily go down the disposal, it's the outermost layer you need to watch out for. The membrane that lies just beneath the dry skin can pass through the disposal, missing the blades grinder altogether or wrapping around it. It can even get wedged in the drain and act as a net, trapping other items in place with it.

There's a commonly held misconception that egg shells can help to sharpen the "blades" of your garbage disposal. But the truth is, garbage disposal don't have blades. Rather, they have impellers that are more blunt than sharp. These impellers grind food waste down, rather than chopping it up like a blender. And anyways, when was the last time you used egg shells to sharpen your knives? Not only do egg shells not serve a purpose in sharpening the grinding mechanisms, but they also have membranes that can easily get wrapped around the grinder. This can create a whole host of problems for you appliance.

8. Fibrous or Stringy Fruits and Vegetables

Many fruits and veggies have fibrous strands that can tangle around your disposal's grinder. Here are a few items to throw in the trash instead of the disposal next time: celery, asparagus, banana peels, corn husks, and rhubarb. A few here and there won't hurt, but try to avoid it to preserve the quality of your appliance.

When tossing potato peels down the disposal, one of two things can happen: 1) the peels may be thin enough to slip past the disposal, causing them to potentially catch in the drain or 2) they are ground up, and turn into a starchy paste in your disposal. If this paste makes its way into the pipes, you can have major blockages down the road. The same goes for other starchy vegetables and beans.

The tricky thing about grease, oil, and fats is they may look like liquid now, but they don't stay that way for long. These materials will congeal with time, which can cause a major blockage in your drain. It's best to simply allow these substances to cool, and then dispose of them in trash.

The name "garbage" disposal can be a little misleading. It does not mean you should treat your disposal like a garbage can. Any non-food items including paper towels, plastic wrappers, or tissues can be a big problem for your drainage system. Not to mention these items can spread through your drainage system and deposit into your local water supply. If something isn't biodegradable, it shouldn't go down the disposal.

Did You Clog It?

If water is backing up the drain and / or back into the dishwasher you'll need to call a plumber!  All the Draino in the world is not going to solve that problem! 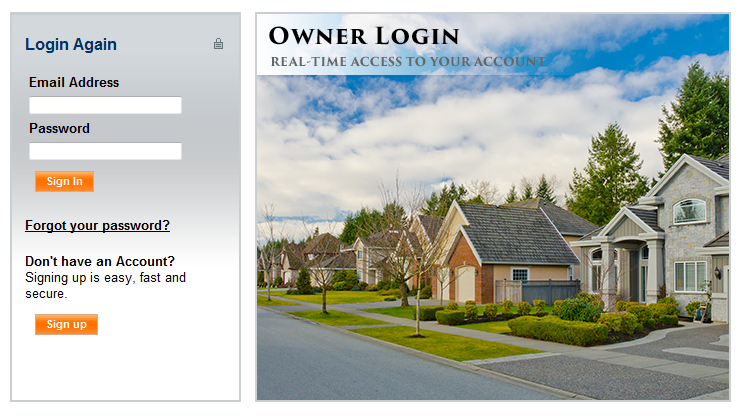 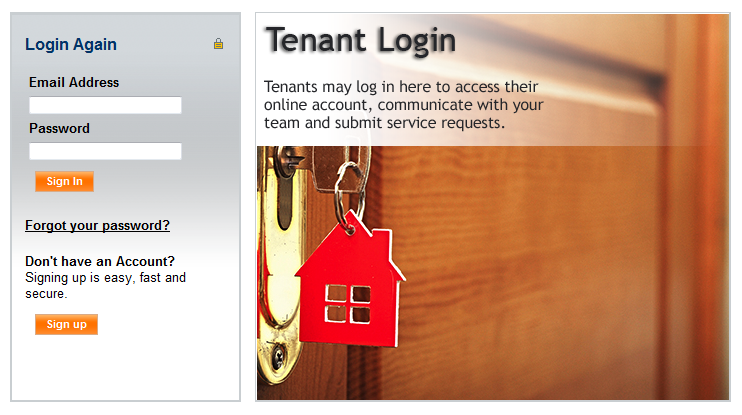 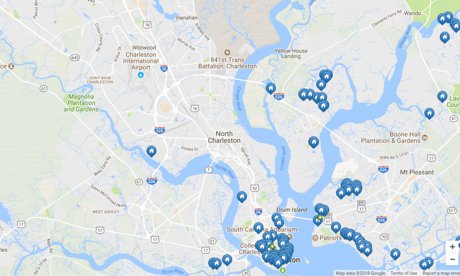